The area was originally settled in 1864 by the Fuchs family, immigrants from Germany. They purchased the first 300 acres for $1500. They eventually acquired greater than 10,000 acres. In 1872 a saw mill was constructed on Cypress Creek. This is where the town and ranch ultimately got its name. A ranch guest house, in use today, was built in 1874.  In 1890 a German Community Hall was built on the ranch. It contained a bowling alley and hosted many dances and even the occasional Octoberfest.

In the 1940’s, the ranch was sold to Holland McCombs, a writer for Look magazine.   He owned the ranch until 1951 when the property was purchased by a geologist named Sam D. Rogers.   It was Rogers who named the property Cypress Mill Ranch.    In 1959 the main house was designed and constructed by O’Neil Ford. The ranch continued as a sheep, goat and cattle ranch.1965 was the year John Hill, independent oil producer from Dallas, purchased the ranch for the first time. He brought in exotic game. During this time the ranch was frequently visited by his friends, Lady Bird and President Lyndon Johnson.

John purchased the Cypress Mill Store and added it to the ranch. It had previously been a school house, built in 1924. In 1939 the school was consolidated into Johnson City and the building became a store and US Post Office.  Forty years later, Jack Crosby purchased the ranch from John in 1979. He used it primarily as a place to relax and entertain.   In fact, he hosted his good friend, Robert Redford’s, 40th birthday there.   He added Llama and Wildebeest (for a short time). Jack converted the store to an honor system where all of the neighbors had keys and were allowed to shop and just leave their money for their purchases. 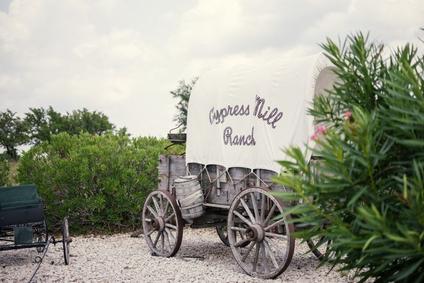 “Texas is neither southern or western. Texas is Texas.”